A downloadable NES and Comboy game

Looking for Lost Adventure? It's here. ^^

Play alone or with a friend as you help Kaylee–and her brother, Justice–run, jump, duck, and climb their way out of perilous mines and up a massive tower!

Collect gold, uncover diamonds, reveal secrets, and unlock new characters as you traverse the treacherous terrain and avoid the creepy crawlies that lie ahead!

Special Thanks
John Hancock - for his involvement in the Cowlitz Gamers for Kids Expo and for all his hard work publishing the physical runs of the game.
Chelsea Beck & Jonathan Rose - for countless hours of assembly and promotion of both titles at various expos and swap meets.
Josh Byerly of Wafflefoot - for printing the boxes (CGA & CG2A), manuals and labels (CGA)
Infinite NES Lives - for providing the carts, boards, and labels used for all production runs of CG2A and the carts and boards used for the final production run of CGA.
Joe Parsell aka Memblers - for providing the carts and boards used for the first production run of CGA.

This game was originally programmed and distributed for The Cowlitz Gamers for Kids Expo, an annual event that raises funds for The Arc of Cowlitz County.

Therefore, we're not accepting payment, but we do suggest a $10 donation to Lifeworks Washington, due to their running of The Arc.

Youtube Playlist
(Know of other videos? Message me and I'll add them to it.)

Have you made a donation to The Arc of Cowlitz County yet?

If so, thank you very much. If not, one would be highly appreciated. If you can't, that's okay, we understand and want you to enjoy our game anyway.

To play your downloaded titles, use an NES emulator of your choice (we suggest Mesen) or a flash cart such as the Everdrive or PowerPak for your NES, Famicom, Pegasus, Comboy, or AVS.

StickyDevelopment History
by M-Tee · 2 posts
2y
StickyTrivia & Fun Facts
by M-Tee · 15 posts
4y
Approval to re-share your roms
by retrobrews · 8 posts
2y
Video
by Rijitsu Game Group · 4 posts
3y
What did you guys use to program this?
by Riley1 · 2 posts
4y
Accurate NES Emulator to use
by DaedalusMachina · 6 posts
4y
Post a new topicView all posts 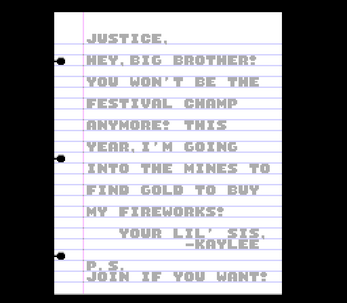 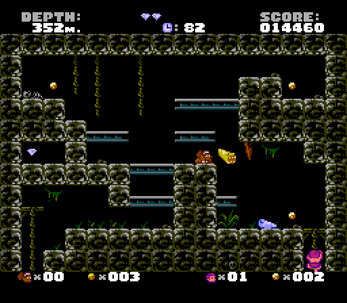 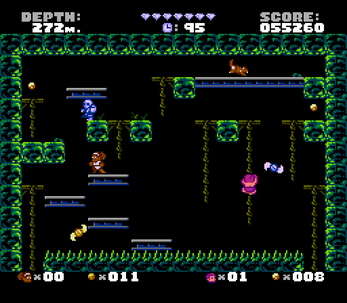 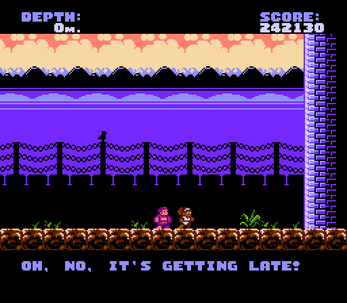 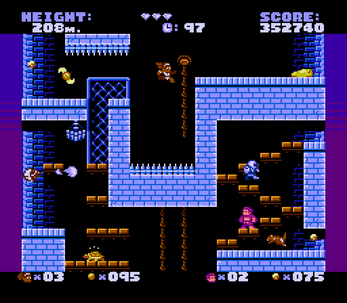 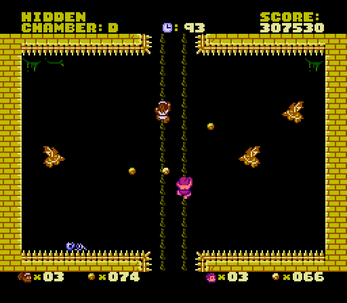